“Amazing!”, was Batuhan Yildirin’s immediate reaction when he and Sena Tasli, both graduates from Ankara’s TOBB University of Economics and Engineering, found out they were one of four winners at the 2020 Toyota Logistic Design Competition. “And it’s the first international design competition we’ve ever participated in!” Batuhan and Sena’s concept – Mobi – challenges the way we know airport baggage handling today. For starters, the traveller doesn’t even need to bother with a suitcase!

Batuhan and Sena’s Mobi invention starts by sending the traveller an empty piece of luggage to be packed by the passenger. The bag is subsequently picked up by the service and taken to the airport to be loaded on the same plane as the passenger. Also new is the fact that the traveller won’t see his or her bag after it’s been picked up. Nor does she or he have to bother waiting at the baggage carousel. Mobi ultimately delivers the luggage to the passenger’s destination address.

“We wanted to create a good user experience”, said Batuhan when I asked him how they came up with the Mobi concept. They wanted to relieve the passenger from the taxing waiting game, both at the airport where the journey begins, and where it ends. The efficiency of baggage handling will also be improved by using Mobi’s standardized bags that come in three different sizes. “And there’ll be no need for the passenger even to own a suitcase”, said Batuhan, and argued that for the most part suitcases are just sitting there in your house, taking up a lot of space, and are seldom used.

When I talked to Batuhan, over the internet, in his office tucked away somewhere in the Turkish capital of Ankara, he apologized that Sena wasn’t able to participate in the interview as she was away. 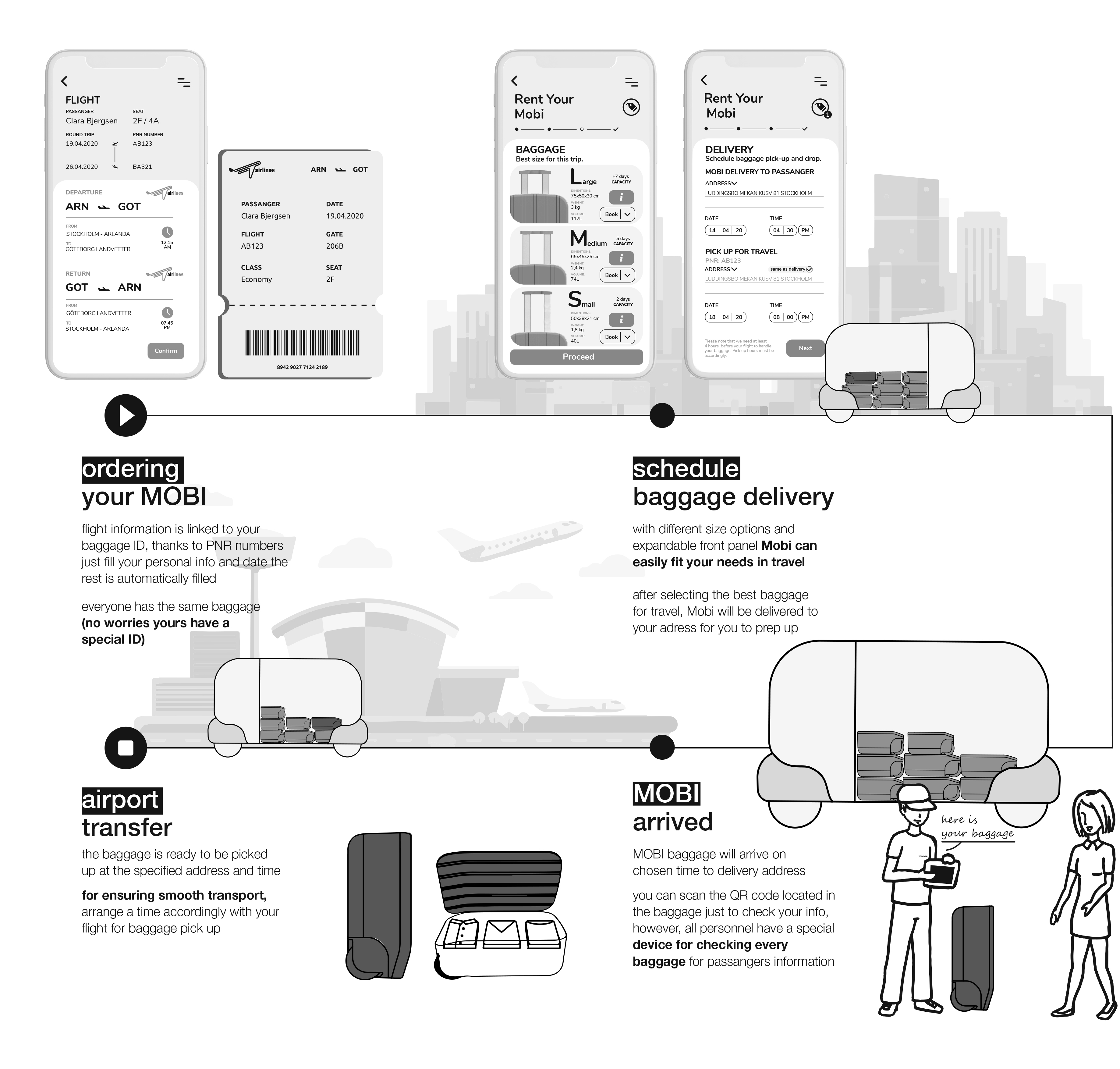 He also told me that he’d launched a startup – Kavi Design and Engineering Agency – while he was still at TOBB, whose aim is to develop “products that will save people’s lives in emergency situations”. One example is a survival kit for earthquake victims, “because they say there may be a big earthquake in the Istanbul area, in about five to ten years”.

“The main purpose here is to be able to respond quickly to accidents at sea, and save people’s lives.”

Another example is an autonomous and remotely controlled underwater vehicle. “The main purpose here”, said Batuhan, “is to be able to respond quickly to accidents at sea, and save people’s lives”, he explained. The third and most recent project involves a kind of wind turbine. “It’s meant for campers and in places where electricity can’t be provided. It’ll deliver enough power for one to two people.” I enquired whether they’d been able to sell any of their inventions yet. “Not yet”, laughed Batuhan. But the Toyota award may, of course, be a push in the right direction for Kavi.

This year the ever-growing Logistic Design Competition attracted close to 2,400 entries from 123 countries all around the world. The 2020 award winners come from countries as diverse as Thailand and Hungary, as well as the United States, and Turkey. 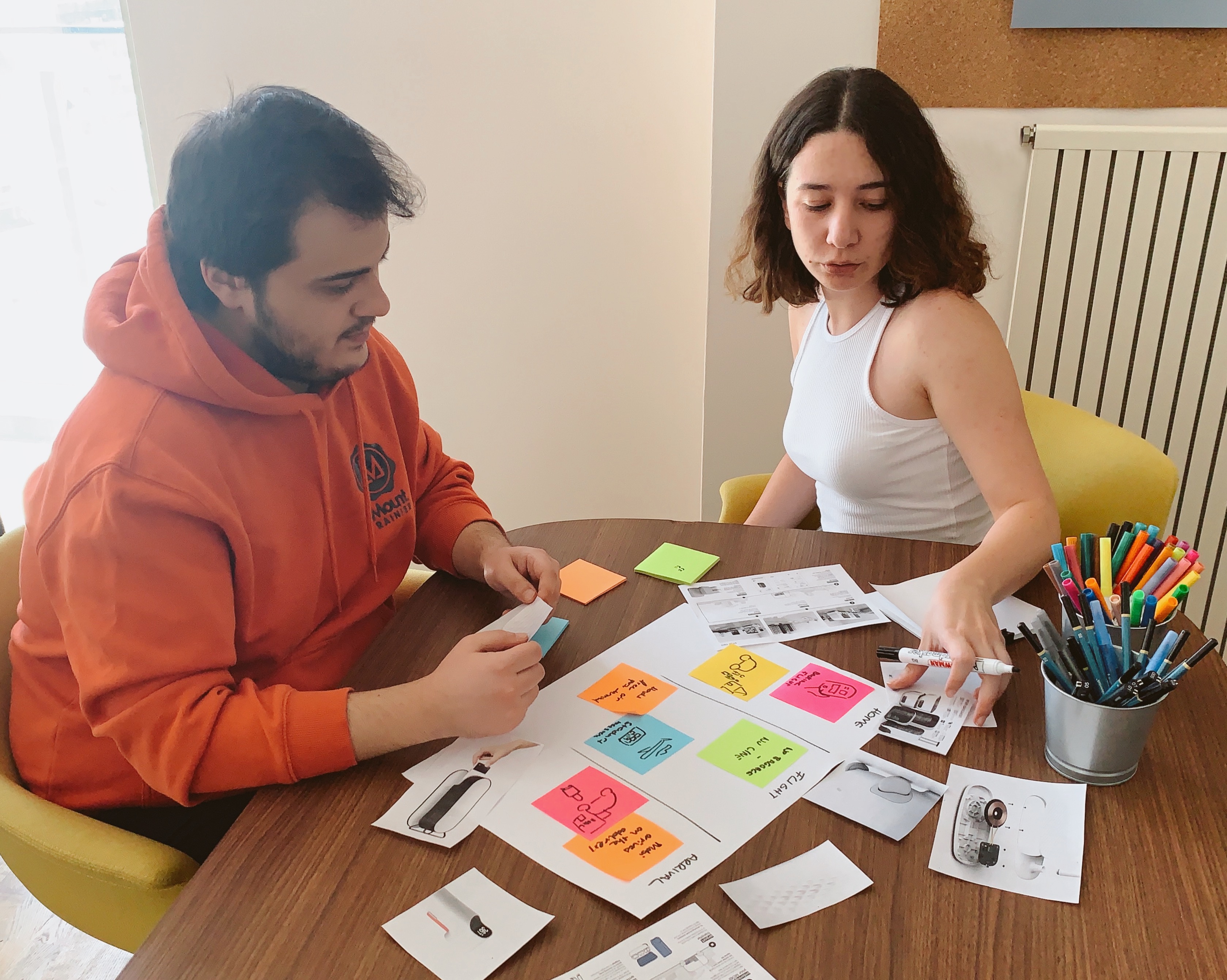 What made Batuhan go into design? “Oh, first of all it was to do with aviation. When I was a kid I used to make model planes”, said Batuhan, “and I loved watching documentaries about construction and advanced vehicles on television”. Turkish Airlines was voted Airline of the Year not long ago, I seem to remember. Maybe they’ll take a shine to Kavi Design now that the agency is picking up an international design award.

I asked Batuhan whether he saw themselves working more on the conceptual side of design rather than the execution. “It’s primarily the conceptual aspect as we don’t have the facilities for manufacturing”, Batuhan said. “It’s conceptual design up to the stage of developing a prototype. We’re using tools like 3-D printing for that.”

Apparently, the Turkish government is investing in design, and new design studios. So, did Batuhan think there were good opportunities for recent design graduates in Turkey. Batuhan said: “Industrial design is a pretty new phenomenon, here.” But, he said, “opportunities for product designers in Turkey look good”.

By way of concluding the interview Batuhan was anxious to express his gratitude to “all the members of the jury.” I couldn’t imagine a happier award winner. 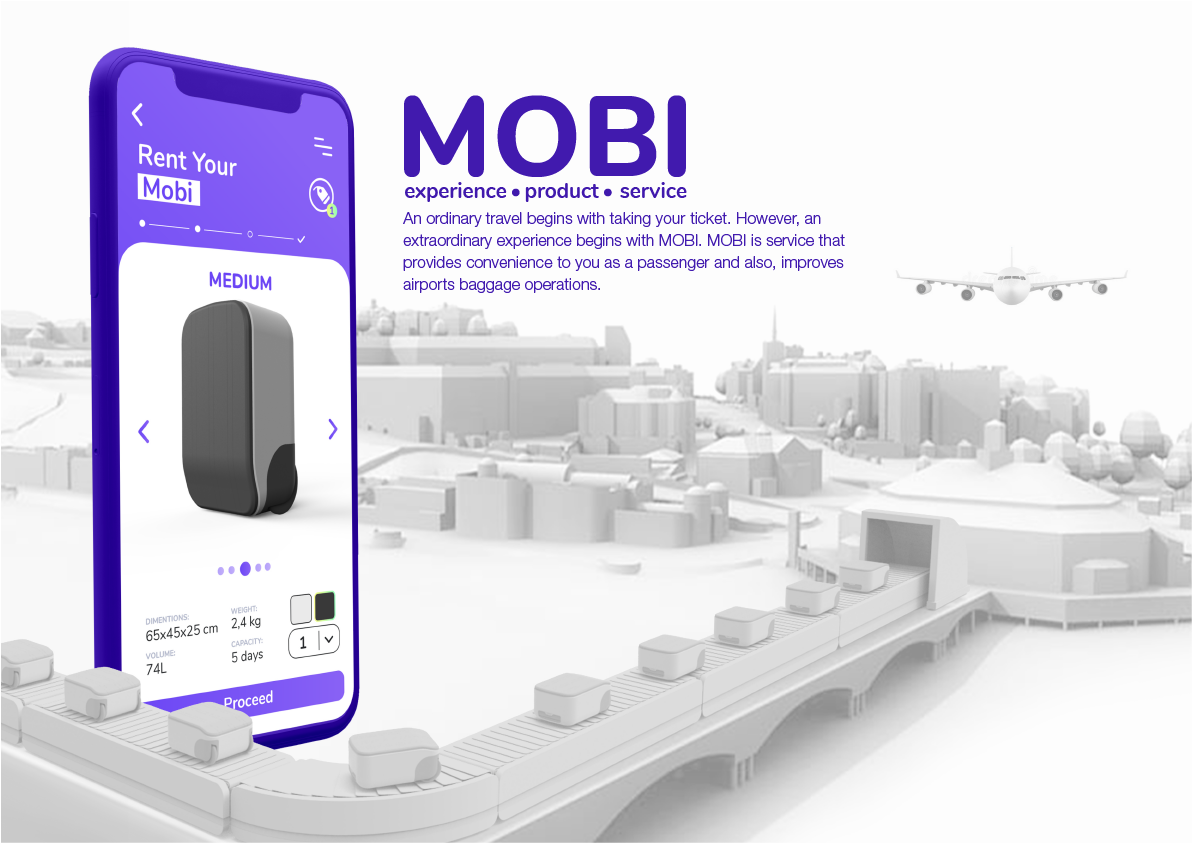