“Designing for people is what all design is about.”

It wasn’t obvious that Elisa Määttänen would go into design. It could just as well have been English, which she did for a few years at university. Or psychology, even, she told me. Understanding the person who’s going to use a particular product is crucial to creating a good user experience. And UX design – Elisa’s game – more than touches on psychology.

We met at a hotel close to the central railway station in Stockholm. Elisa had just flown in from her native country, Finland, and after the interview she was going to get on a train down to Mjölby, Toyota’s hub in Sweden.

How did she end up there? I wanted to know. And I was also wondering whether Swedish people were able to spell her surname, what with three a’s with dots on top, and two t’s.

Elisa laughed, and said she’d briefly considered changing her name when she got married. “Because, he’s got no like weird letters in his name,” she said. But as she knew she was returning to Finland, she decided to keep her name in the end.

But let’s get back to the question: why Toyota?

Because Elisa, together with Nea Kosonen, won the Toyota Logistic Design Competition (TLDC) in 2014, with a special tow tractor concept – ‘Bubo’ – suited to the gruelling conditions at airports up in the Arctic. And the win led to an internship at the Toyota Design Center, in Mjölby.

How many industrial designers did Latin at school?

Well, Elisa did. Not that Latin was a spoken language at this rather late stage in history, but she liked it and she knew why. “Translating Latin,” she said laughing, “is like solving a problem, and that’s why it appealed to me.”

I was curious to know what attracted her to industrial design.

She said, “UX is something I’d wanted to do ever since I was at university*.”

But it wasn’t UX design that helped her win the 2014 TLDC – it was a tow tractor!

“is like solving a problem, and that’s why it appealed to me.”

Elisa explained that she wasn’t really sure what she wanted to do when she finished design school. “At first I thought… is there anything I like?” she said with that quick burst of merriment. “Is it industrial design, graphic design… or perhaps even interior design?”

She wasn’t sure. But it probably wouldn’t have mattered anyway, I thought, as talking to Elisa gave me the distinct impression she’d probably have succeeded at whatever she put her mind to. 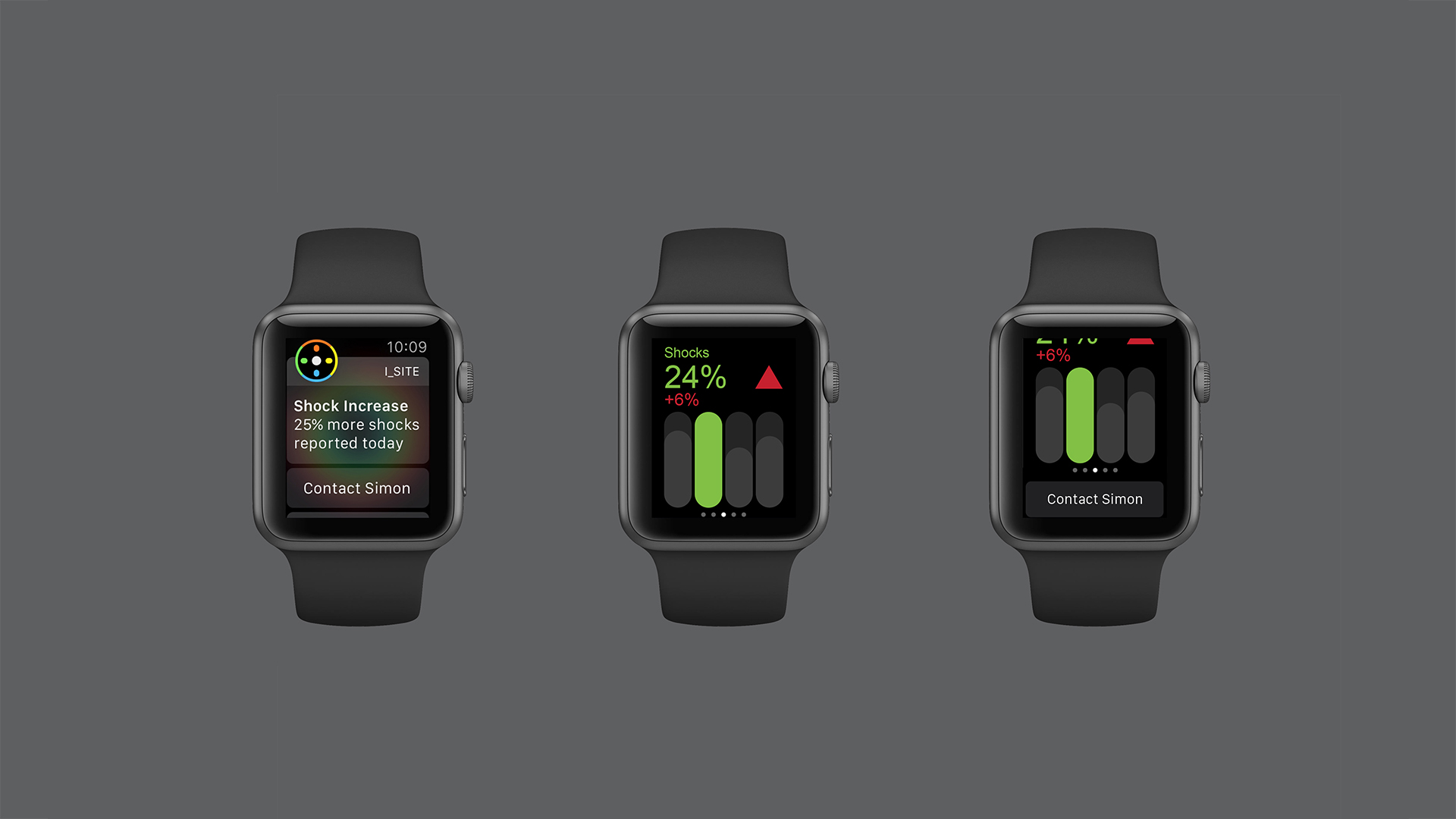 So, does Elisa Määttänen see herself as a competitive person?

“Nah… it depends, er, with like board games and that kind of thing, absolutely!” But at work it’s more about collaboration, which in her case has its obvious limitations, as she’s the only UX designer there. “Sometimes I feel like the odd one out.”

What, to her mind, makes UX design good?

“I’m not sure I’d be able to name a perfect example, but Google puts a lot of effort into their designs.” But, she continued, “design is design, it’s the same kinds of principles” for all areas of design.

“You can either start out with something completely new and revolutionary – or do it my way, which is working closely with people.”

Interviewing users is obviously a way of finding out how they think, and what they want, Elisa explained. “But I actually think that observation can be a lot better than interviews. Because people don’t always know how to put things into words.”

An example is when they interview drivers, Elisa said – the drivers all say they don’t look at the screen. Which means Elisa’s actually designing something that the user doesn’t look at.

Elisa Määttänen got her masters degree in design at the University of Lapland, in Rovaniemi, which is a long, long way up north, literally on the Arctic Circle.

But Elisa didn’t much like it up there in the snow and ice, possibly because she comes from southern Finland. And, also, “I didn’t really complete the degree,” she confessed, giggling. “Ah, there was work, and I was planning a wedding…”

“God is in the details”

Before wrapping up the session with Elisa Määttänen, I had to ask her my standard design question, which is whether greatness in design is to do with the idea, the concept – or whether it’s about the execution.

What did Elisa Määttänen think?

“I don’t believe in God,” she replied, mischievously. 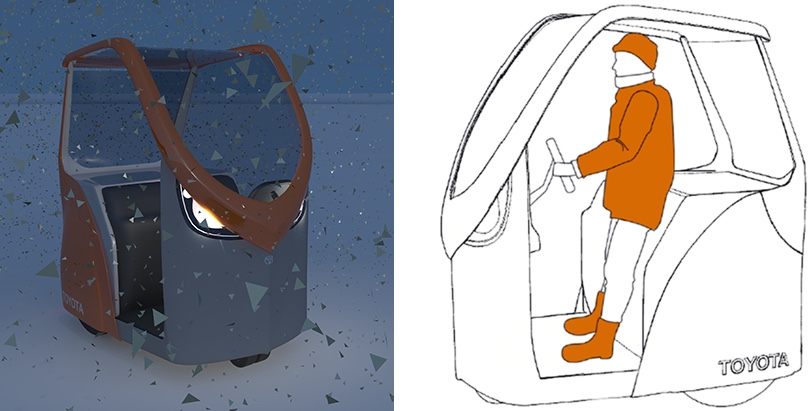