Innovation starts with I

Companies that dare to take the risk of being at the forefront of their industry has always impressed Viktor Westberg. So maybe it’s not a surprise he ended up pursuing industrial design, even if it was far from a given. We met up in Mjölby to chat about his participation in the Toyota Logistic Design Competition, being a trainee at Toyota Material Handling and design as a force for change.

Viktor has a thing for renaissance art. Sculptures, in particular, fascinates him, and he finds a simple elegance in the complex emotions carved out of marble. “I love the technical aspect of art,” Viktor states. “The sheer amount of craft that goes into creating something like a marble statue is incredible.”

Renaissance art is in many ways incredibly mathematic, many artists of the era also being skilled engineers and inventors. I’m curious to find out if that connection played any part in Viktor’s interest in industrial design. “Honestly, it took me quite some time before I realized industrial design was what I wanted to do,” Viktor replies.

As a kid, he loved drawing, although at the time he didn’t realize it was a possible career path. “When I choose Chalmers University of Technology, it was primarily because of my interest in engineering. The creative part, design, actually creating products, that came later.”

It was during the first year of his master’s program at Chalmers that Viktor came across the Toyota Logistic Design Competition. And the timing couldn’t have been more perfect. “It was right around the time when I had just started thinking about my master thesis. Being able to test out my skills and have them evaluated, was very appealing.”

Another aspect that drew Viktor to the competition was that even though the primary focus was the vehicles, the challenge was very much about the city itself.

“if drones transport products straight to the consumer, how will the social aspect be affected? Will the meeting points created by brick and mortar stores disappear, or will new venues take their place?”

“Urban planning wasn’t something I had much experience with at the time,” he says and continues; “But my project took that direction anyway. Pretty much from the start, I focused on questions like if drones transport products straight to the consumer, how will the social aspect be affected? Will the meeting points created by brick and mortar stores disappear, or will new venues take their place?”. In the end, my concept had almost more to do with social sustainability than the actual physical product.”

When I ask him to tell me more about the concept, he gives me a sheepish smile.

“You know… I have to confess that I didn’t put as much effort into the final mile as I had intended,” he admits. “At the time, I had to prioritize other things, and while I’m still proud of the research and concept, I didn’t rework the project as much as was needed.” The competition was over, but Viktor’s relationship with Toyota Material Handling had just begun.

It’s all about logistics

The next step for Viktor was his master thesis; Concept study on urban object mobility, which he made in collaboration with Toyota Material Handling Europe. In many ways, it was a spiritual successor to the work he started during the competition. “There’s a thematical connection, but more than that the competition gave me a lot of valuable insights.”

I wondered if maybe there was more to designing trucks than he had initially thought.

”Yeah, something like that. It’s all about logistics, moving materials, and working with varying degrees of autonomous solutions, something that Toyota has done for a very long time. I hadn’t thought much about that before, it truly made me reevaluate the role logistics have.”

A master thesis is an opportunity to explore academics within a real-life business context. I’m curious about how Viktor views design now, compared to when he was a university student.

“Design is about setting boundaries for a project, creating a framework to design within. At the same time, you want to keep your options open and not lose the element of exploration.”

“Design is about setting boundaries for a project, creating a framework to design within. At the same time, you want to keep your options open and not lose the element of exploration. That way, working is a lot easier than studying; projects often have a clearly defined focus from the start, like updating an existing product. So even when a project is more conceptual, there is a context that helps set the framework.” 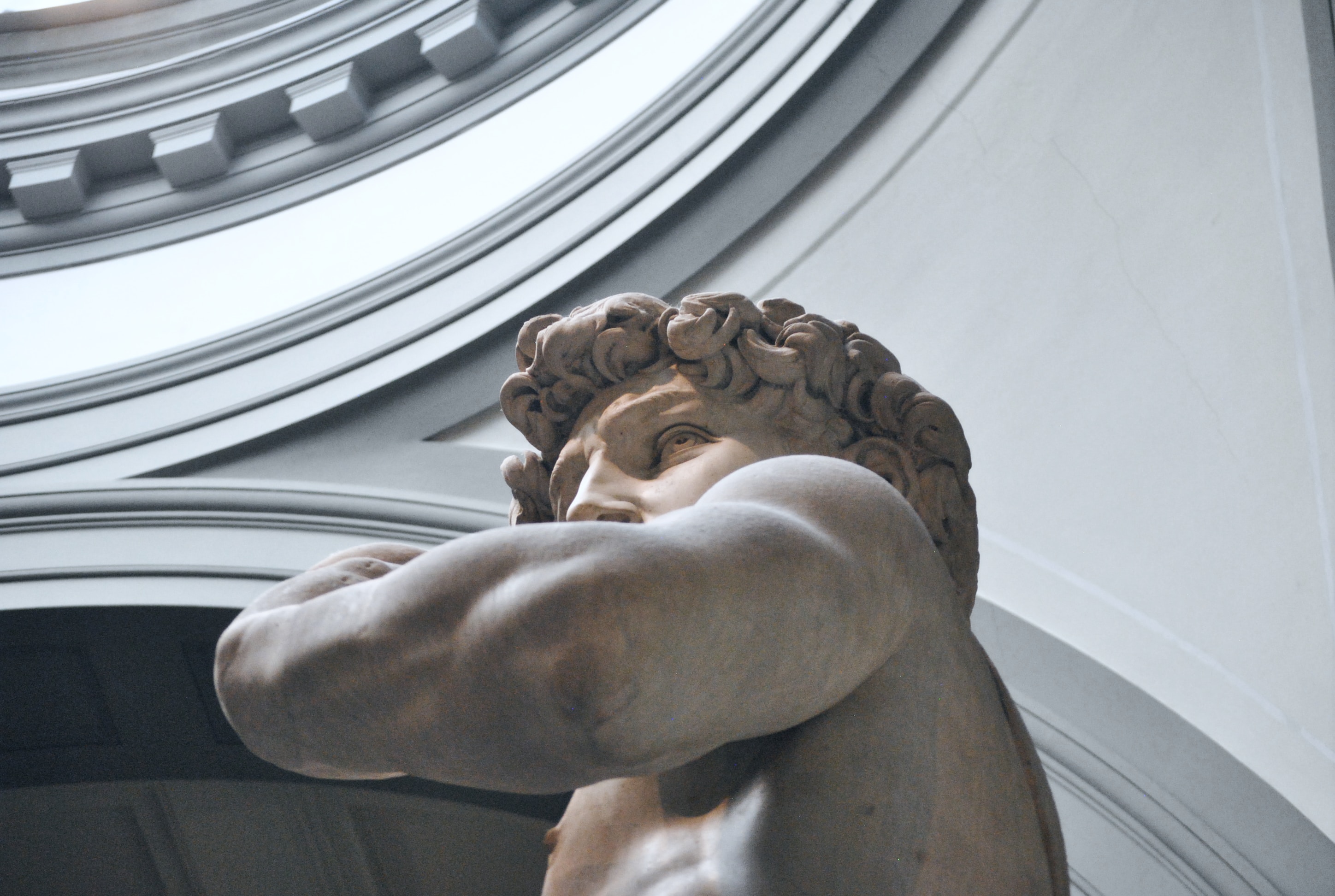 Design rebel with a cause

When I met up with Viktor, he started as a trainee at Toyota Material Handling Design Center in January and has since started working as a full-time employee. As we chat about the design center and Toyota’s design legacy, I wonder what role design has in creating a more sustainable world.

”Oh, I think design has a crucial role to play. A designer is often very apt at concretizing and visualizing concepts, ideas, visions. Creating an image of the future we want, what we could do as a society, those are area’s where design is useful. Especially when envisioning what a company like Toyota could do in the future. As a designer, you’re supposed to be a little bit rebellious, be someone who can see things from the outside a bit, and push boundaries.”

“As a designer, you’re supposed to be a little bit rebellious, be someone who can see things from the outside a bit, and push boundaries.”

He looks thoughtful for a moment and then concludes;

“That’s what’s so great about the design competition if you look at it from Toyota’s perspective. We want the participants to have that conceptual thinking, to formulate their solutions quite freely. For Toyota, that input is invaluable.” 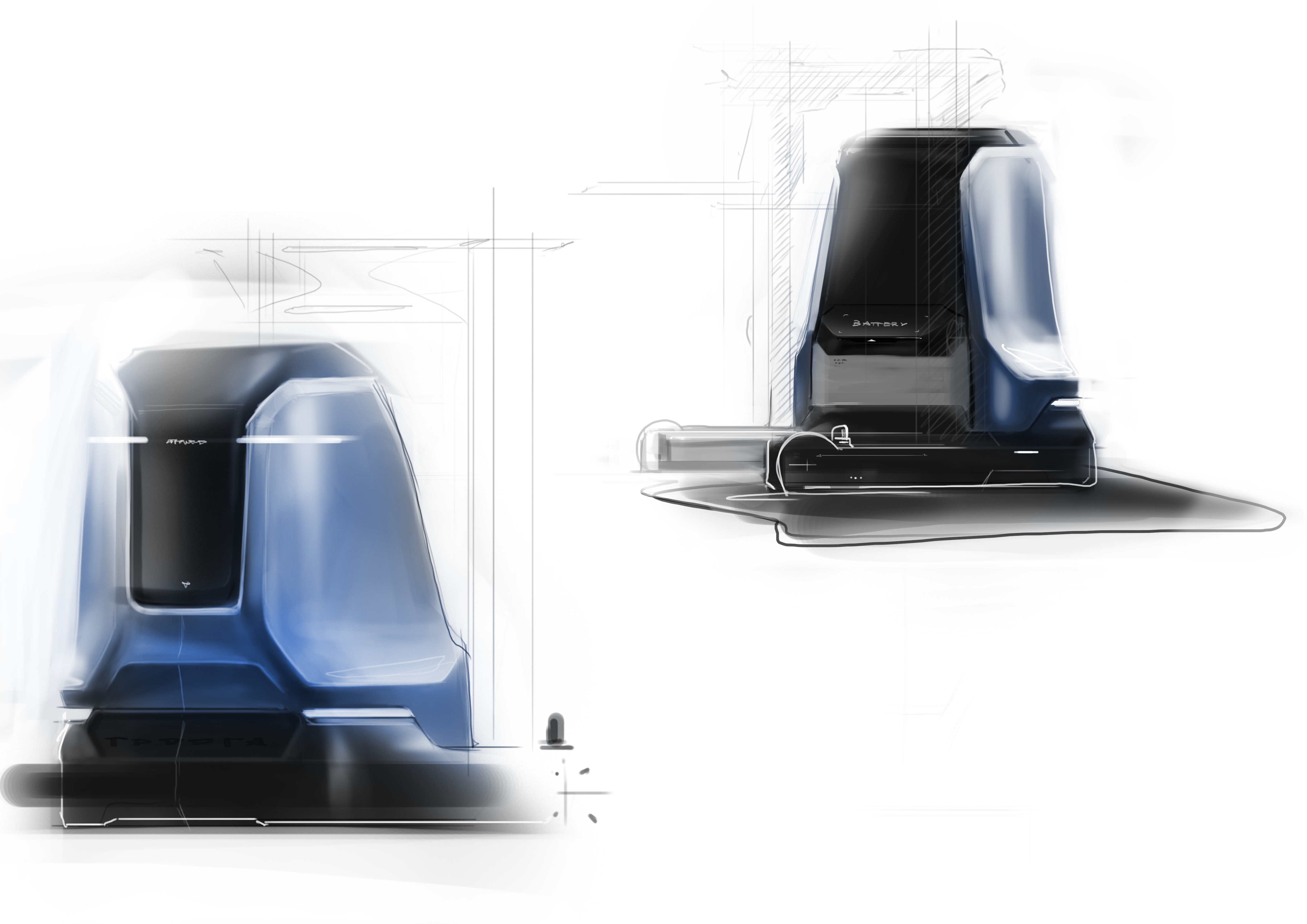