In the end it may change people’s lives

Belgian designer Fabian Breës won the 2018 TLDC with his invention, Flock, which is a set of autonomous logistic vehicles that can actually work together, which is not the case for the ones driven by mere humans. He graduated in 2014 with an M.Sc. in Industrial and Automotive Design at Antwerp University. That was after a solid five years of studies.

Fabian originally wanted to get into the highly-regarded Pforzheim design school, but he wasn’t accepted. Eventually he and a friend decided to start their own design agency – Design by Frank. “And we’re still going strong, some six years later,” said Fabian. I said I thought their website looked cool, but Fabian insisted it had been up for revision for a while.

Do Fabian and his partner at Design by Frank have different roles in the company? Or do they have to do everything as it’s just the two of them?  “That’s pretty accurate,” he laughs. “We don’t have roles set in stone, we both want to work with design, but we also have to share all the chores evenly,” Fabian explained.

Our phone line isn’t very stable (snap, crackle and pop), so we pause our conversation briefly, while Fabian moves upstairs at his agency. I wanted to know how he found the challenge of dreaming up a ‘forklift like you’ve never seen them before’. “I found it challenging,” he quipped. “It was a very open brief, so you could really give it your own flavour.”

Fabian said he liked the freedom, the openness of the challenge. “The abstract was cool to me, because in the end my concept was two vehicles, rather than just one.” He added that he liked the idea of being able to do just anything.

I asked him how he went about dealing with the actual challenge. “Oh, it’s been a while… But, yeah, basically just doing a lot of brainstorming,” said Fabian. The idea or concept of autonomous vehicles was big and booming at the time Fabian was working on cracking the brief. Tesla was about to happen around that time, too.

How happy was he with the result? Maybe an obvious question as he and his Flock concept emerged victorious?

“I was very happy, especially as I really believed in my concept.” This was a solo project, Fabian said, responding to my question. He then went on to tell me that to him three principles had to be fulfilled: your invention has to be technically viable as well as emotionally and financially sustainable.

A memorable quote about the competition? “One of the big things I took away from the competition was confidence. You’re a student, and winning the whole thing gave me a lot of belief in myself,” Fabian said. Also, Fabian added: “A five-thousand euro prize means a lot for a student.” So, would he recommend Toyota’s logistic design competition?

“I absolutely would, yeah… I mean, I’d be pretty stupid not to recommend it,” he laughed.

What’s Fabian’s chief inspiration working as a designer? “Whoa, that’s a pretty hard one,” said Fabian. “I like to think, at least in small part, to be able to shape the future.”

Big ambition. “You start with a stupid little thing, and in the end it may change people’s lives.”

Does Fabian have any kind of advice for people participating in the 2022 TLDC? “I learned not to rush into things. People should take their time, and go for something they really believe in.” So, students and recent graduates should think really long and hard before they settle for something, in Fabian’s opinion. 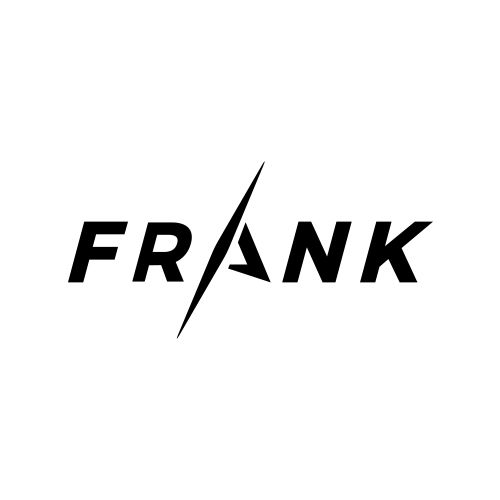