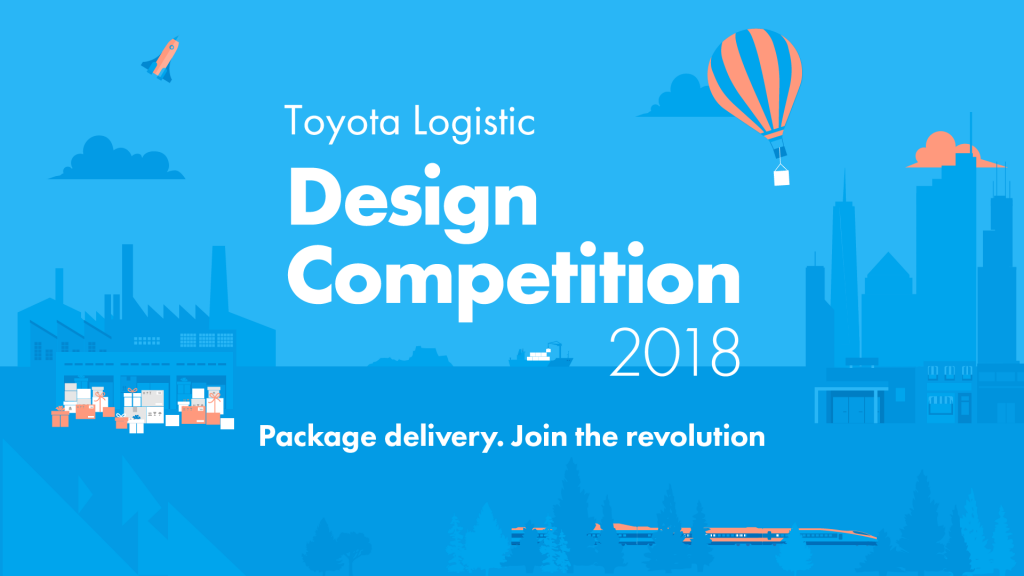 At the end of October, we closed our Toyota Logistic Design Competition for entries. The interest in the competition is huge this year: with 1205 registrations we have received more than double the amount of registrations compared to the previous edition in 2016. Especially the number of non-European participants has increased, even though the competition is only open for Europe.

Eventually we received 86 submissions from students mainly originating from Italy, the UK, and Germany. Last week, our jury took a closer look at all of them for the first time in the jury session taking place at Visualiseringscenter C in Norrköping, Sweden.

The jury is an international group of six design experts from different regions. In this first session they selected the semi finalists. These participants can continue to the next stage of the competition, and have the opportunity to rework there initial submissions.

The final jury day will take place on February 1st, after which public voting will be possible via the competition website, determining which submission will be the public’s favourite and receive an award.

Whoa! 2,397 designers-to-be responded to our call. 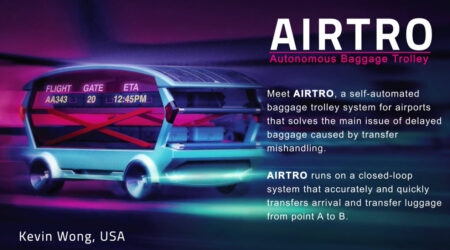