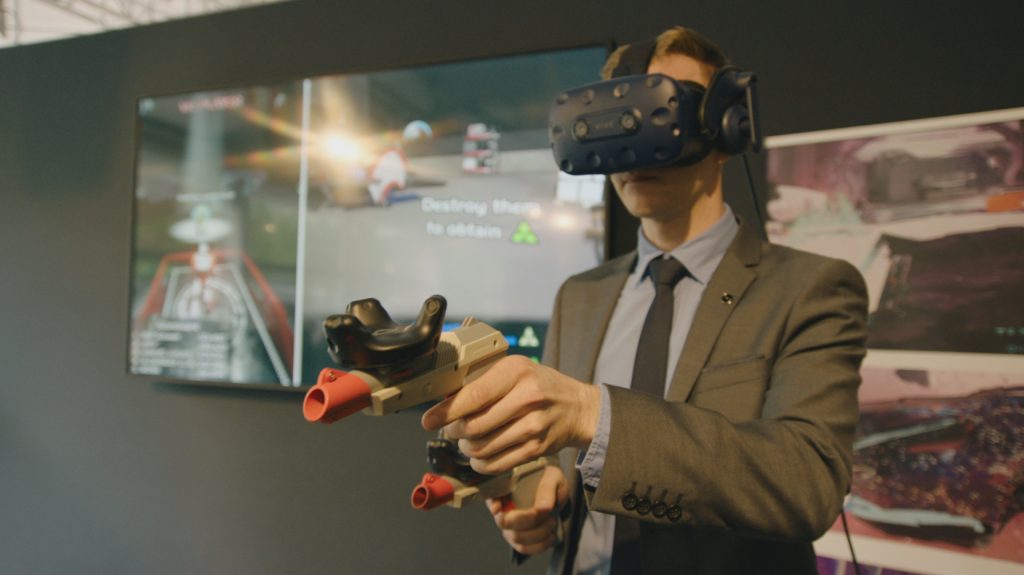 Hannover Messe 2018, which took place in April earlier this year, was full of surprises. However, the most impactful and fun was our brand-new Forklift Zombie Defense game. TOYOTA has always been known for innovation in its product range. Here in the game scene we are breaking all barriers too, and present to you: the world’s first VR/cross console multiplayer FPS shooter. 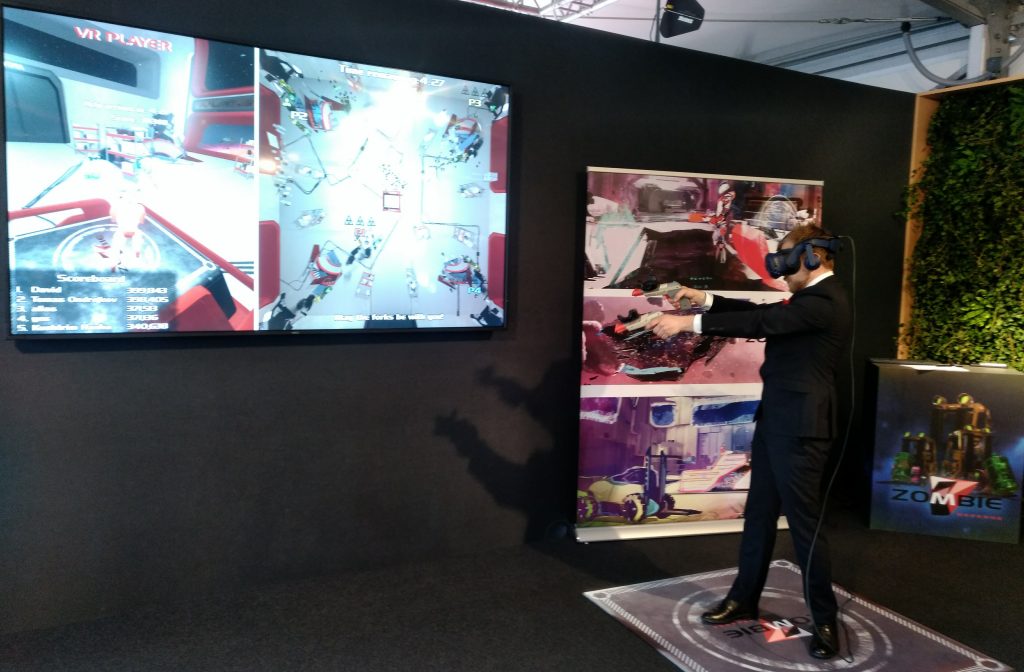 The game consists of a main player acting as a guardian of a TOYOTA asteroid mining bay. Counter players are acting as forklift zombies and are using Xbox controllers in order to sabotage the entire operation. 2151 is the year when we take on our next frontier: space. The asteroid handling company needs your help to defend it! Each game’s main player gets the highest score for most forklift zombies killed, as the most successful zombie forklift player is highlighted. 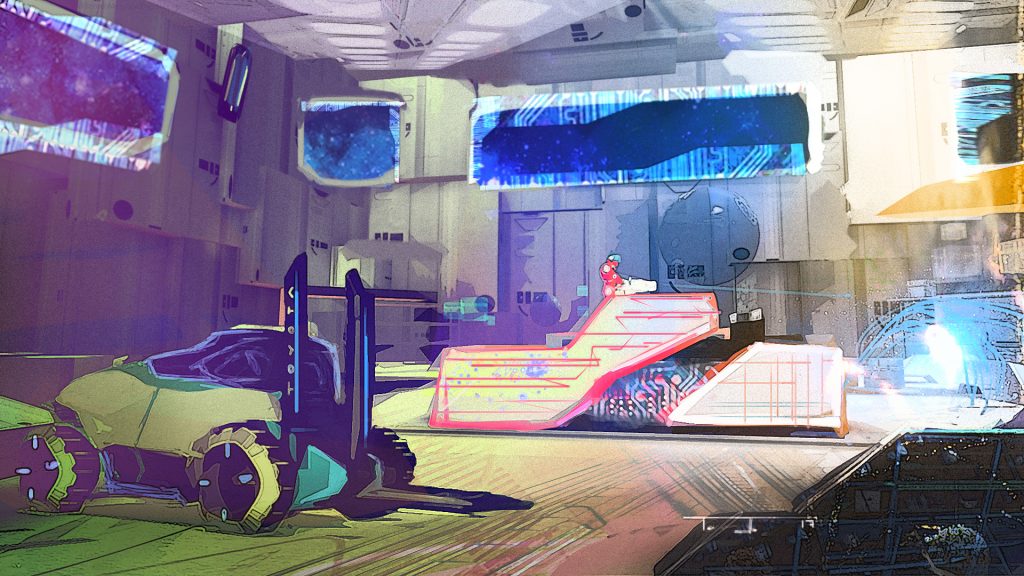 This game was a co-development between the Toyota Material Handling Europe Design Center and HIQ ACE Linkoping.

Behind the Scenes at Toyota Logistic Design Competition 2018 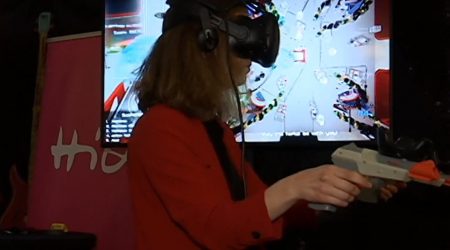 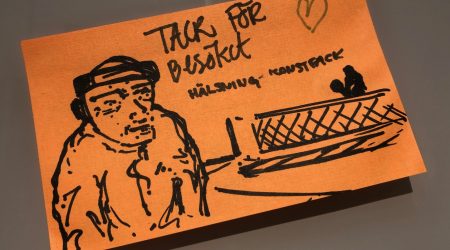