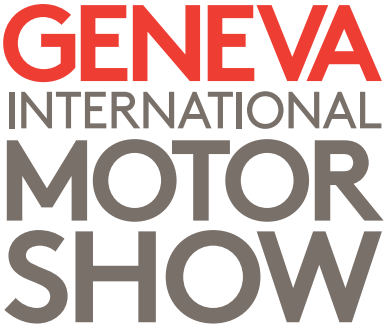 Our car design enthusiast, team member Tomas Jankauskas, visited the motor show and the Toyota stand last week. These are his personal highlights:

The Toyota GR Supra concept stole the show in Geneva this year. Fans were anticipating a full production car to be presented here, however they got even more than they expected – a racing version of this long-lived JDM legend. We’re hoping for a showroom-ready model in the next Detroit Auto show in 2019. 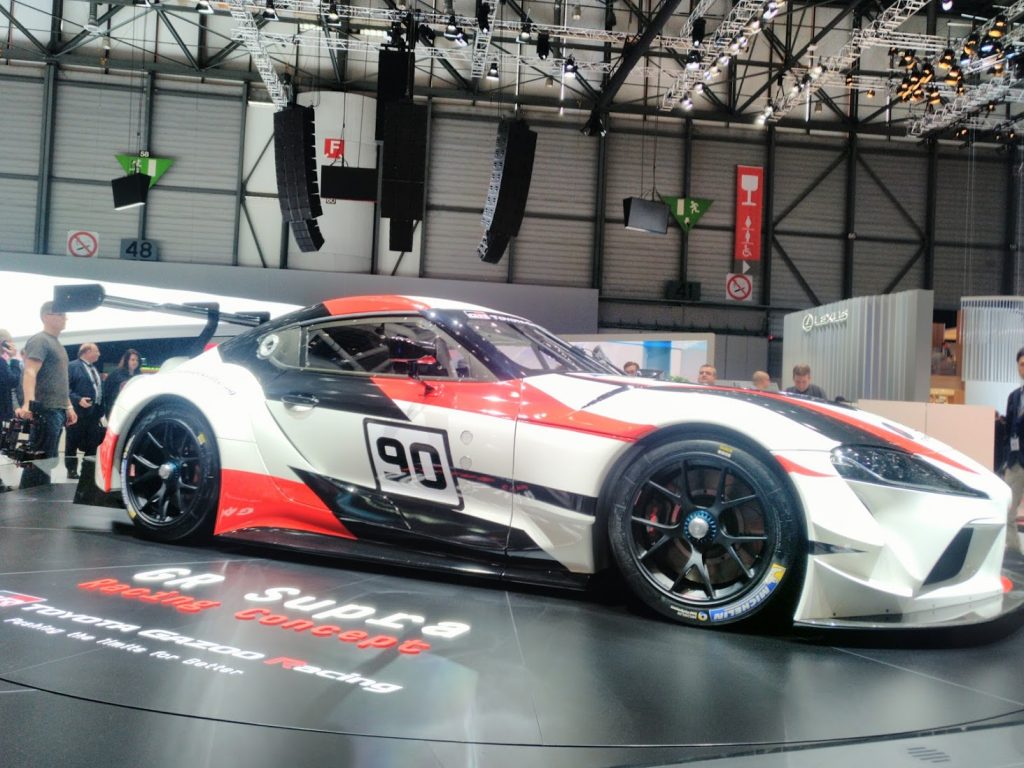 Supra still maintains its pedigree with the inline-6 engine, which was developed in collaboration with BMW. The overall design is curvy and appealing as expected from the FT-1 concept, which was done back in CALTY design studio. We still need to filter through massive diffusers and spoilers to determine the production design, although this makes it even more exciting. 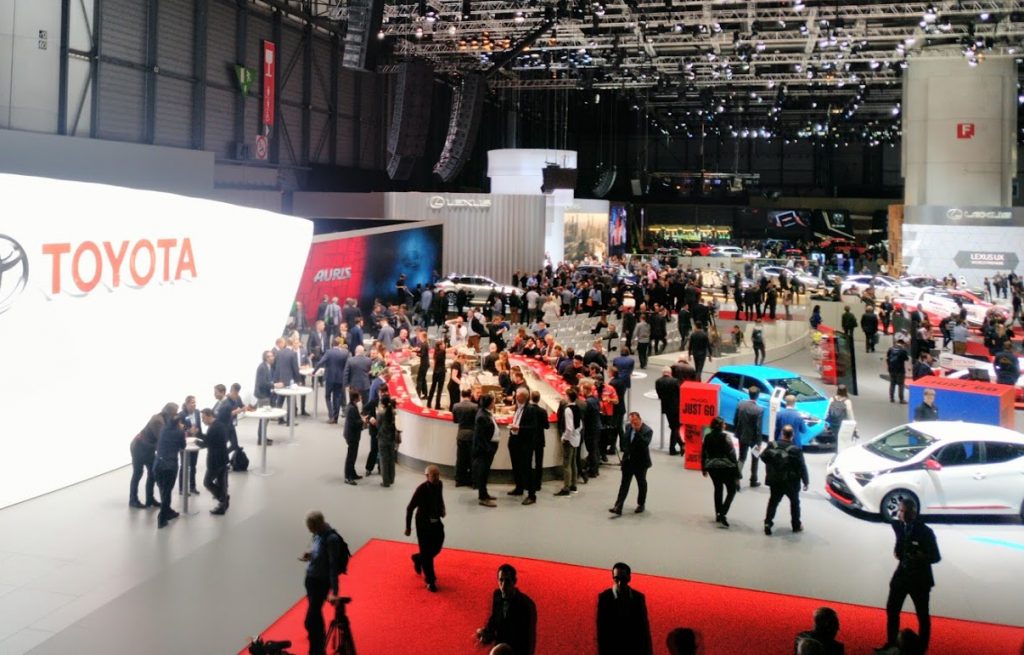 Overall Toyota had a spectacular stand, one of the biggest at the show to say the least.