Participants from 59 countries entered a record number of more than 6,300 innovations in this year’s Red Dot Award: Product Design. Only products that scored points with their good design quality were selected as award winners by the 39-member panel of experts. Only 1.1% of entries received the Red Dot: Best of the Best, the highest award in the competition. Their outstanding design achievements was celebrated at the Red Dot Gala in Essen’s Aalto-Theater. 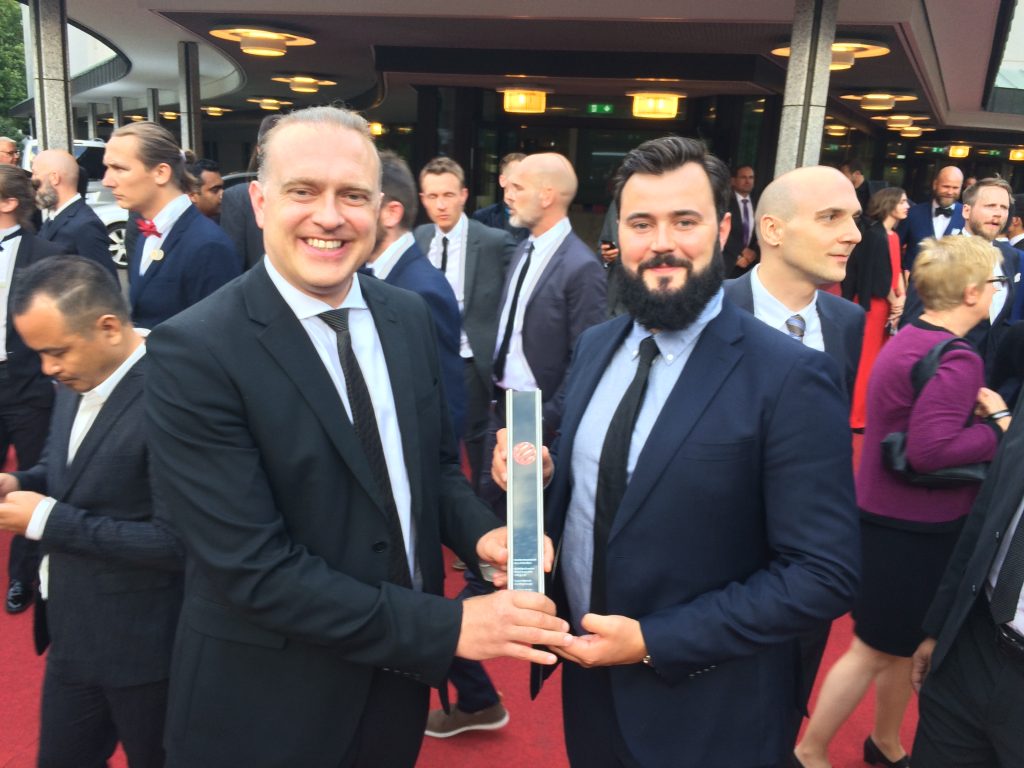 Read the design story behind the BT Reflex 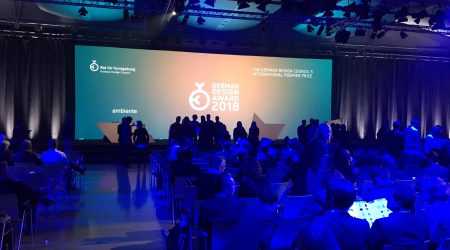 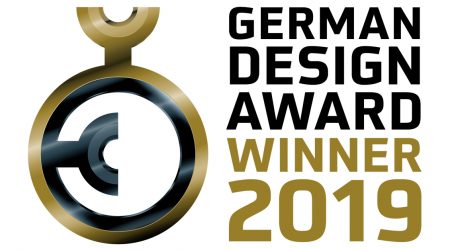 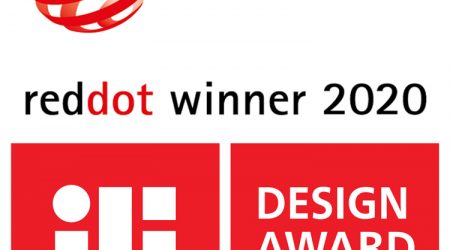