Toyota’s history began when Sakichi Toyoda founded the Spinning and Weaving Company, in 1918. Product design, however, was not acknowledged as a discipline until much later. Today, it’s a dynamic field, and an integral part of the evolving material handling industry.

Reputed names have shaped our pallet trucks and forklifts from the beginning right up until the present. From visionary designers of the ‘60s and ‘70s like Rune Monö (a Swedish designer who also created trains, scooters and consumer products) to Masao Fujita (the Japanese designer behind the first Toyota Celica), our trucks’ designs have never ceased to evolve, continuously taking material handling to the next level.

Following the ’reverse thinking’ philosophy, Toyota creates with the customer in mind – always ready to respond to people’s needs in every industry. During the 1970s our Toyota design became more ergonomic and user-friendly, leading to the first iF award for outstanding ergonomics in 1982.

We want the forklift to offer the same driving satisfaction as a highly comfortable and safe car. This is why we often involve leading car design agencies and designers to build on our material handling solutions. In the ‘90s, Pininfarina, Bertone, Walter da Silva, Formtech and Frog Design brought tremendous contribution. 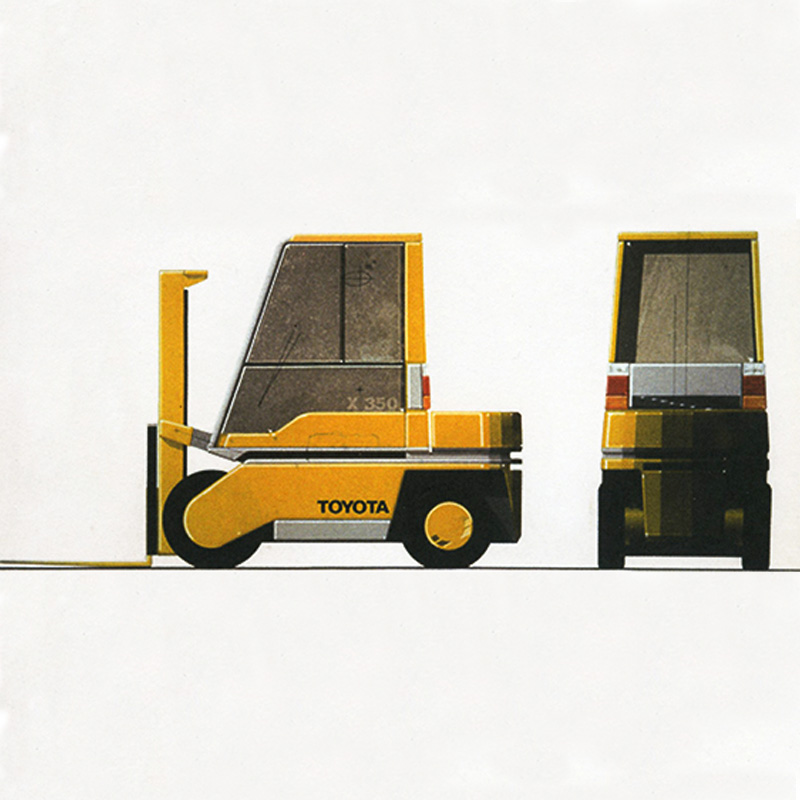 Design activity within the Toyota Material Handling Group began in 1986 with Yoshitaka Sato, a former Toyota car designer. At the European level it commenced in 2006, headed up by Magnus Oliveira Andersson. With over 20 international design awards, the in-house design centers in Japan and Sweden rely on a strong heritage to create trucks for the future. 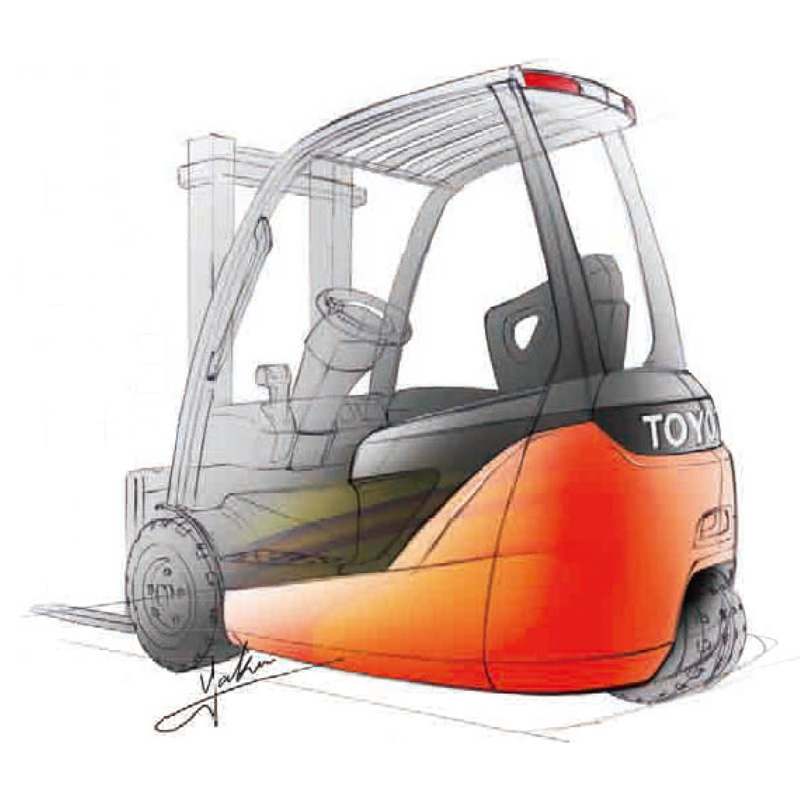